Harpoon Harry’s is bringing back Comedy Night, and will feature Giulio Gallorotti on February 26. Doors will open at 7pm and tickets are now available to purchase in advance at the following link here: https://www.eventbrite.com/e/comedy-night-with-giulio-gallarotti-tickets-255735219927

Gallarotti is a New York City based standup comedian, actor, host and podcaster. His podcast, “Oops”, which he hosts with Francis Ellis, is regularly listed on the iTunes top charts. He has appeared on tv shows such as Hulu’s Ramy, AXS Gotham Comedy Live, and MTV’s Totally Clueless/Girl Code. He has also appeared on Comedy Central, Sirius XM Radio, and Tidal. In 2019, he spent much of the year on tour with Pete Davidson.

Join for what is sure to be a fun and funny night of comedy at Harpoon Harry’s. See you then! 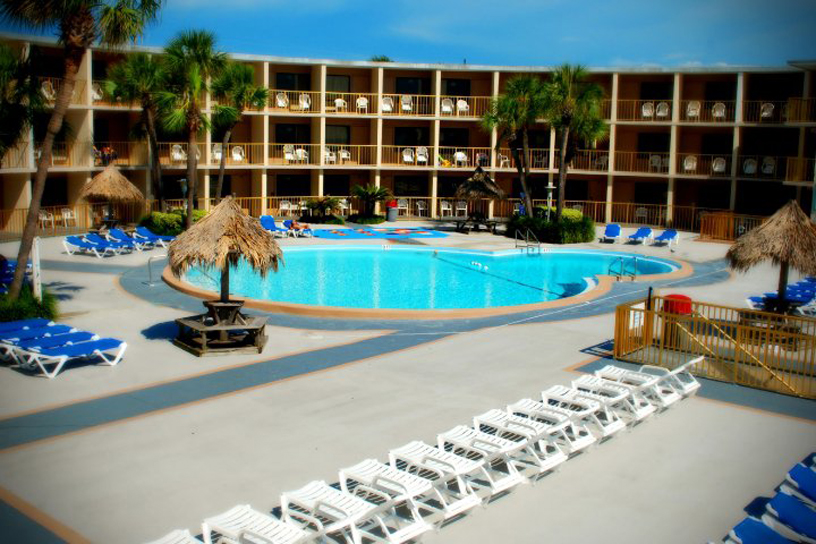 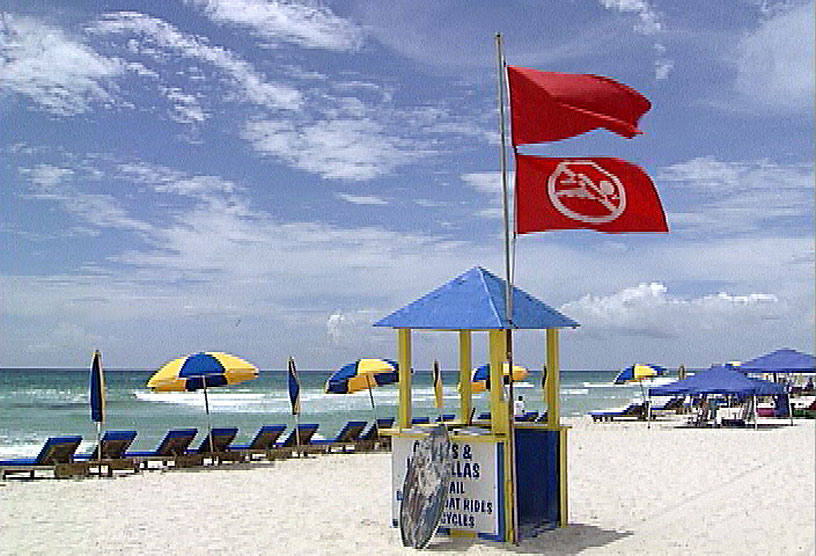 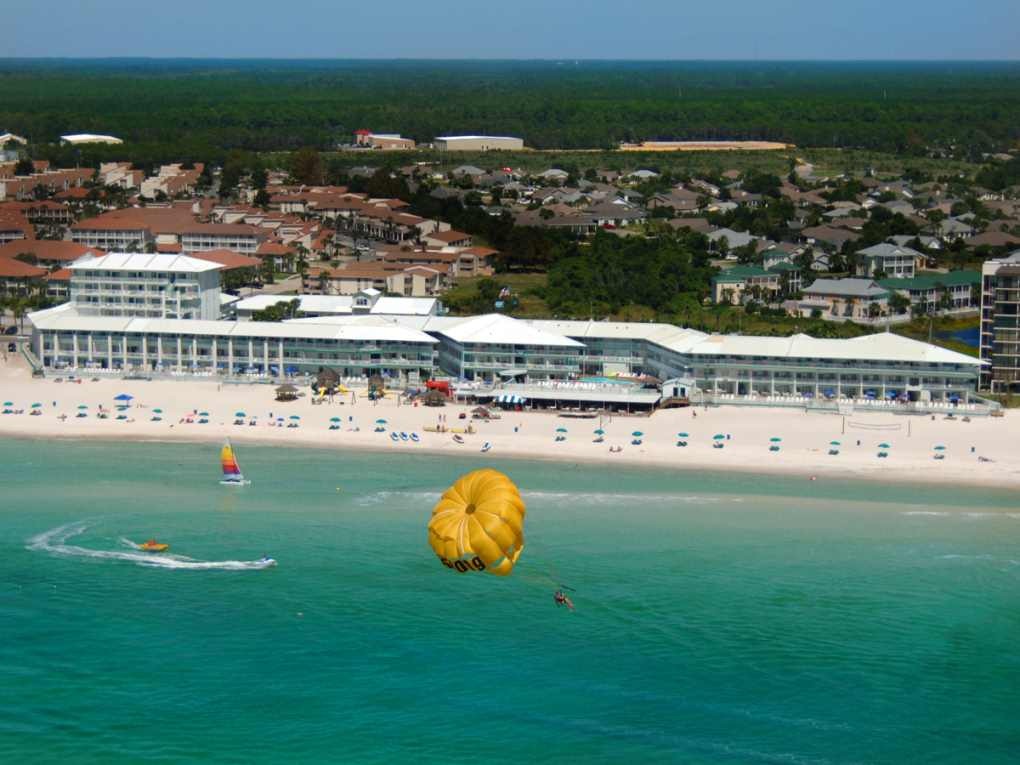